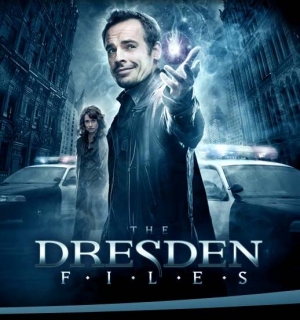 Recent years have seen a new crop of superhero movies – which include some Norse deities. There are books and TV shows about a private investigator Wizard named Harry Dresden. The magical world of Harry Potter has been a huge hit in books, movies and theme parks. In the last few weeks, we’ve seen the Pokemon Go craze hit the US. And we are getting updates about the casting for the movie version of Gaiman’s book “American Gods.” There is the never-ending stream of comics, games, tv-shows, books, movies, and toys that bring magical characters to popular consideration.

All of these bring magic and deity to mainstream pop culture, and a lot of focus, thought, and energy goes into the creation, representation, and study of the characters.

For those of us who are studying more traditional forms of magic and religion, where does this fit? For me, the answer is – wherever it makes sense. 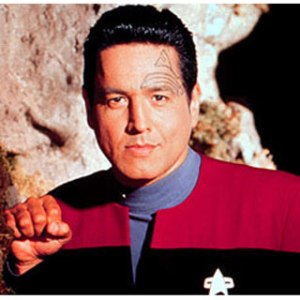 Recently, I’ve been having a challenging time being pulled in multiple directions by my personal and work choices. To help me understand my own feelings and ways to work with them, I did a pathworking to chat with the thoughtform of Chakotay, the First Officer on the Starship Voyager. In the show, the character of Chakotay deals with the balance of personal and work life, personal feelings and what is best for the group, and all while being someone who others look up to but who isn’t the person in charge. As a fan of the Star Trek series, and of Voyager specifically, working with that thoughtform makes sense for me.

I could be working with a shared thoughtform that has been created from all the combined attention that has been paid to the character, or framing my own emotions and thoughts in that form so that I can have a conversation with them. Overall, it doesn’t really matter.

Each person will use their choice of pop culture if they decide to, and it’s not up to us to decide for other people. It is, however, up to us to understand if using pop culture in our own spirituality and magic makes sense for ourselves.

Images are PR or promo images from the respective book or show.